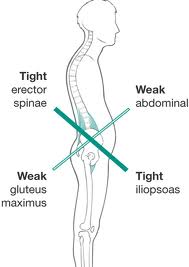 Random Tip of the Day: The “Finicky” Rib Torsion Interval Based Dynamic Warm-ups
Scroll to top